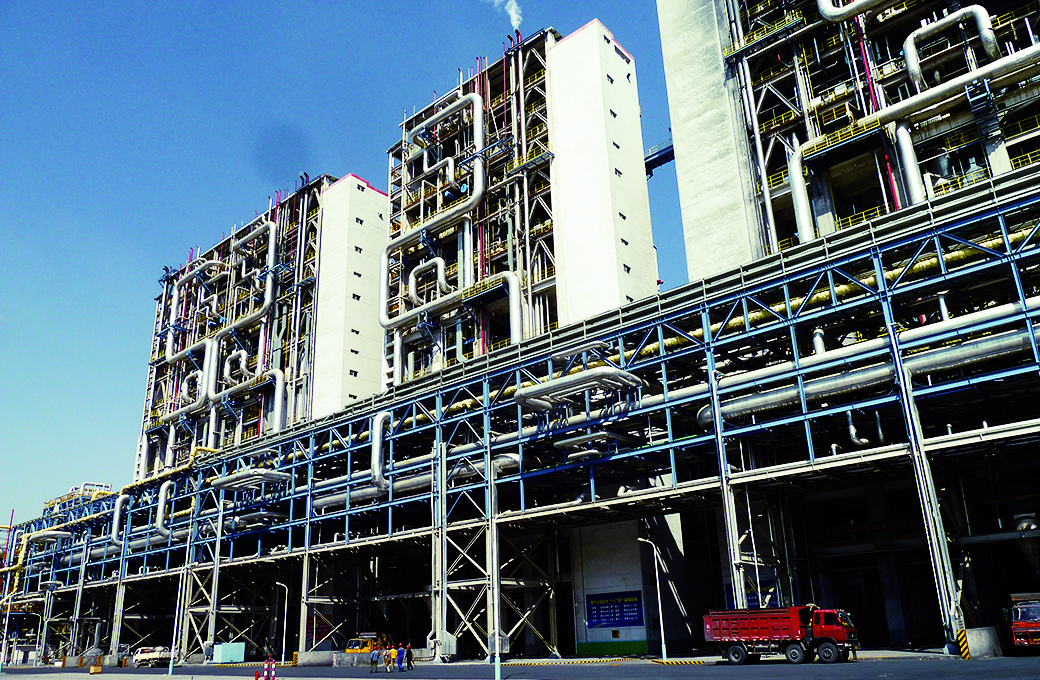 In a series of articles composed by Synfuels Americas, we would like to take the opportunity to delve further into the nature of the gas-to-liquids and coal-to-liquids industry in relation to other energy resources, and to see what the U.S. energy industry may look like in the coming years.

Today, we will begin by looking at one of the industries and resources central to gasification operations: coal. As covered in previous articles- and rather well known fact in specific parts of the United States- coal as a commodity and industry has seen rough times of late. U.S. coal production and prices together hit extreme lows as the country found itself flooded with fossil fuel supplies. This left many miners in financial straits, and searching for the best bankruptcy lawyers available to help wade them through these tough periods. Luckily, and perhaps inevitably, the industry has begun to see a bit of a resurgence. Some due in part to simple economics, but also to more beneficial government policy and treatment.

Recently, the Trump administration issued a new executive order may prove to be critical to the prosperity of the U.S. coal industry: A Federal Strategy to Ensure Secure and Reliable Supplies of Critical Minerals. The goal of the order is to limit U.S. dependence on foreign resources, and to bolster American technology and resources to broaden and diversify the energy and mineral sectors of the United States. The specific policy prescription reads thus:

“It shall be the policy of the Federal Government to reduce the Nation’s vulnerability to disruptions in the supply of critical minerals, which constitutes a strategic vulnerability for the security and prosperity of the United States. The United States will further this policy for the benefit of the American people and in a safe and environmentally responsible manner…”

The new policy goes on to state that the United States must find new sources of critical minerals, and look to increase activity along the entire supply chain from mining and extraction to end user consumption. The key to increasing this activity is also alluded to in the succeeding point of increasing the access to technology for all firms along the supply chain that would enhance their operations and capabilities. The places within the supply chain where such positive policy prescriptions could have a profound effect sooner as it pertains to coal would likely be the High-Efficiency/Low-Emissions electricity generation and the CTL/GTL sectors.

Current U.S. coal fired plant efficiency operates in the range of 33%-40%. By instituting new policies that would enable the retrofit and new construction of HELE technologies the U.S. would be able to decrease relevant emissions from those plants by a further 14%-21%. Alongside that reduction and increase in electricity generation efficiency is the ability to capture those emissions and gasify them for conversion into byproducts for plant use or as a secondary revenue stream. And if the world is to reduce pollutant emissions of any kind to curtail climate change, then these technologies are necessary.

The U.S. Energy Information Administration projects that even as U.S. consumption of coal declines, world consumption will increase between 30% and 50% by 2035. This is because most of the world is reliant on coal for power due to their inability to access natural gas and other technologies cheaply, especially in the very populated growing regions of the world.

The National Coal Council also sees promise with the future of HELE and conversion technologies. The NCC projects that installation and development of these technologies would create 760,000+ direct and indirect jobs for the economy while reducing emissions, improving long-term viability for the industry and America’s electricity grid, and increasing supply chain efficiency for all affected sectors.

With a renewed focus on all U.S. energy and mineral resources, the future of coal looks brighter than is has in recent years. Is the U.S. currently able to fully capitalize on emerging and developed technologies? We at SFA think so. If the U.S. continues its current path of policy development then the nation may soon become the world’s greatest energy technology exporter and first true energy independent country. Technology exports will likely lead to mineral exports as well as we continue to diversify our energy portfolio when others remain heavily reliant on coal. Such a development will require government action to enable the construction of coal friendly ports on the East and West coasts, but that may only be a matter of time with the current composition of the U.S. government. That will potentially mean more coal mining jobs, lower steel costs, and increased revenues for business and government alike. As those mineral prices fall, and the desire for cleaner tech increased SFA will also be able to take advantage of providing the expertise and technologies that will be needed.