Eastern Europe Must Regain Its Energy Independence—U.S. Technology Can Help 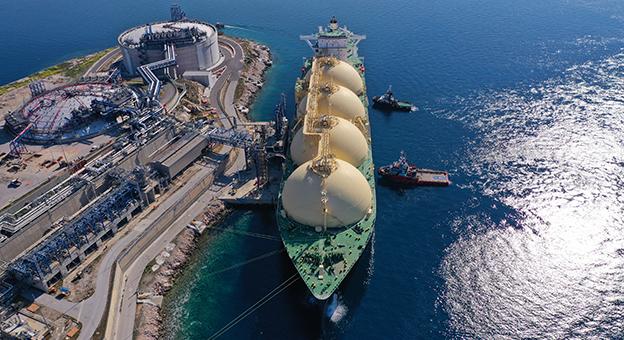 By Angelos Kokkinos and Judd Swift, Department of US Energy – Retired

Even prior to the war, Europe (including the UK) was experiencing unprecedented increases in energy costs. A recent Bank of America study pointed to a 54% increase in European residential energy costs just since 2020. The biggest increases are in Italy and the UK, but many European households have suddenly been subjected to “energy poverty”. Governments have tried to soften the blow by offering tax reductions; however, these efforts have failed because of a pre-existing economic weakness wrought by the COVID pandemic.

Multiple simultaneous geopolitical, technical, and natural causes created a “perfect storm” of runaway energy price spikes. These include Europe’s exclusive reliance on Russian natural gas, its new addiction to temperamental wind (significant under-produced in 2021), and the premature retirement of baseload coal-fired power and a colder than normal winter.

Imported Russian natural gas prices spiked over 300% this year due to sole source production by Russian government-controlled Gazprom. Accordingly, a cascading effect began. Gas prices according to FactCheck have gone from €18 in January 2021 to €88 in October 2021 to €265 in March 2022. Electric power spot pricing in 2021 actually reached £2,500 or roughly 70 times the average of 2020 due to higher gas spot prices in the UK.

Another under-reported element of Europe’s record high energy is the EU’s push to “green” energy to meet Climate goals. The EU wants member states—and others who wish to join—to significantly reduce their dependency on fossil fuels by quickly retiring coal-fired power generation, proclaiming natural gas and nuclear as “green fuels”, and instituting a “cap and trade” or tax system for CO2 emissions. CO2 was trading in the EU at €94.65 per metric ton in February as compared to almost €60 per ton in summer of 2021.

This push to green has added increased pressure to the economies of European countries that depend heavily on coal-fired power generation. However, as coal is being phased out along with aging nuclear facilities, countries will need to use natural gas as transition and backup fuel for unreliable renewables. For the time being natural gas reliance will continue to spike energy costs while gas imports lead to losses of energy independence and jobs—even without the war in Ukraine.

France, Norway, and Sweden use very little fossil fuel for power generation. Greece, Poland, Spain, Estonia, Latvia, Malta, Cyprus, and Spain are heavily dependent on fossil fuels, especially coal. With the EU’s recent decision to include natural gas and nuclear as “green fuels”, member countries are constrained to not use their domestic coal and petroleum resources for power generation—and instead use natural gas. The war has forced some of these countries to postpone and bring back from retirement some of their coal fired plants. Although it is past time for EU countries to begin converting from coal to gas—Europe’s experience with conversion from coal- to natural gas fired- power generation is extremely limited to non-existent.

US power generation companies and equipment suppliers have just the opposite situation. For the past 40 years, a significant amount of experience (14,000 MW) has been gained by US operators, equipment designers and suppliers in converting to natural gas and in improving and restoring the remaining coal power generating equipment to their original performance specifications, while reducing emissions significantly. This is a win-win that Brussels would love to have for Europe. US companies are the only ones able to provide technical and project performance guarantees to their utility customers.

Furthermore, the US has significant experience in the addition of CO2 capture technologies that can capture over 90+% of the CO2 emitted from either coal or natural gas plants, and safely and securely storing it deeply underground. This is a game changing technology that has been commercially demonstrated since the 1930s.

Bottom line: US engineering companies and equipment suppliers have technological leadership in performing coal plant upgrades, coal to natural gas conversions and CO2 capture and storage. New technologies to capture CO2 directly from the air are under development. The US is uniquely qualified in providing these technologies that along with an increase in LNG exports could provide for the EU’s energy independence. American knowhow and natural recourses can be the modern “lend lease” to Eastern Europe in their fight for independence.
Angelos Kokkinos is retired and was Director of Research and Associate Deputy Assistant Secretary for Advanced Fossil Technologies and Carbon Management in the Obama, Trump and Biden administrations.

Judd Swift is retired from the US Department of Energy, where he was appointed by GW Bush as Deputy Assistant Secretary for International Affairs, Fossil Energy. Judd currently is the CEO of Synfuels Americas Corporation, a technology platform to promote international research and business developments to support sustainable, clean fossil fuel energy for the future . 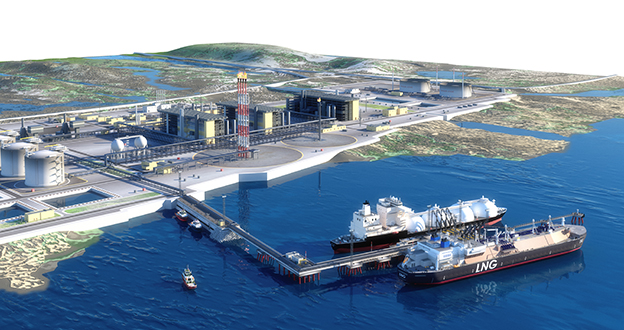