With the new administration nearing its first anniversary of being in office, we would like to take the opportunity to look at energy exchange in North America and globally. The administration has made a concerted effort to bolster U.S. energy producers and developers, a wise move considering the relationship between energy production and economic growth. However, some policy recommendations and political maneuverings have created an environment of apprehension and hesitation among business leaders. At the center of this consternation for executives and managers alike are the reopened NAFTA negotiations and legislation affecting the purview of the Committee on Foreign Investment in the United States (CFIUS). 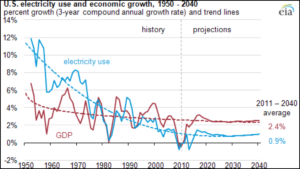 The role of investment exchange between the United States and its trade partners can be very tricky. As is currently stands, the CFIUS appears to be at the forefront of investment relations with a potential increase in responsibilities and scope. However, with the reopening of NAFTA negotiations there are some with concerns they may lose U.S. investment protection for their foreign operations. In specific regard to a potential loss of investment protection is the energy exchange between North American countries. With a loss of investment insurance from the U.S. government it is expected that many Texas oil and gas producers would limit their transactions within Mexico. A major blow to Texas producers’ margins considering the proximity to the country and pipeline capacity issues limiting shipments to the Texas gulf coast.

Since the 2016 election CFIUS has received more publicity than any time in recent memory because of its approval of the sale of U.S. uranium assets to a Russian state-owned firm. Consequently, the committee is a target for new legislation that would expand its scope of responsibility. The proposed Foreign Investment Risk Review Modernization Act (FIRRMA) updates and modernizes the procedures of CFIUS. The act would order CFIUS to investigate potential dangers from proposed foreign acquisitions across entire industries and sectors with a view toward rejecting any transaction that “likely to reduce the technological and industrial advantage of the United States relative to any country of special concern.” This means CFIUS would possess the sole power of approval or rejection of potential collaborations between U.S. and foreign firms as well, should the relationship utilize any technology or industrial advantage the U.S. deems to be of importance. Such broad sweeping bureaucracy held by one entity may expedite any application process, but the lack of proper oversight and investigative assurance could be detrimental to U.S. firms. There are those that think reinforcing the mandate of CFIUS will enable the United States to maintain its advantages over other nations such as China in terms of technology and manufacturing. It seems, though, we are learning that free trade and investment exchange policies can cut both ways.

Recently, a German-based wind power development firm, Innogy, acquired all the land-based assets of the U.S. firm EverPower Wind Holdings. The transaction still requires approval from CFIUS, but the potential purchase illustrates a point we would like to make. Innogy has considerable experience in developing, designing, financing, constructing and operating renewables assets both independently, and together with project partners and investors. In addition to onshore wind Innogy is also investigating project opportunities for offshore wind and solar in the U.S., and plans to enter other markets for renewable-based electricity generation such as Canada. With such considerable experience, Innogy could provide the U.S. wind power industry with a needed operational efficiency boost since the technology has matured to a point of limited generation efficiency. 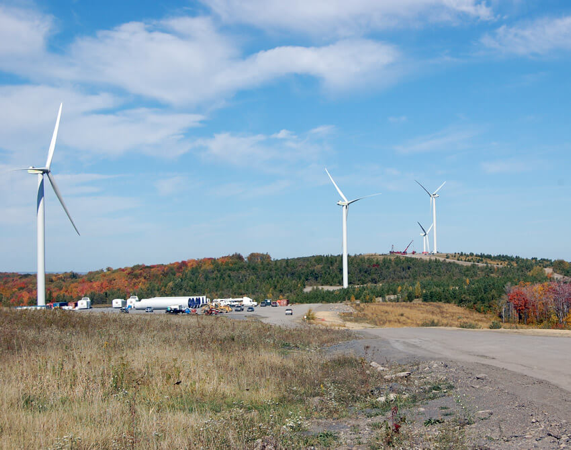 This same effect could hold true for many other energy sectors as well. The limited number of nuclear power plants in the U.S. is not solely due to public fears, but more from the expensive overnight construction costs associated with the project. Should we see expert foreign firms, such as South Korean companies, allowed to construct or consult on U.S. nuclear power plant construction we would surely see more of them produced. The trend continues for other industries as well to include petrochemical firms. With U.S. expertise in petrochemical conversion and production techniques and technology there is an attractive opportunity for foreign investors to enhance the operations of U.S. firms with needed capital, or their own expertise with technology and processes.