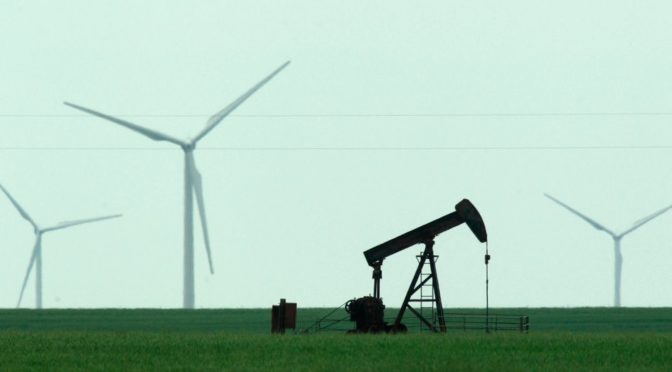 Over the past two years this blog has articulated several approaches to energy infrastructure. Others engage in the same activity, often with the same motivations – to advocate for their interests, policy or technology. The key to having a good perspective, however, is realism. Typically, businesses executing operations on a day-to-day basis are in a better position to understand the reality of it all. Sure, government policy makers and Non-Government Entity’s (NGOs) at times have some semblance of the daily demands of consumers and challenges experienced by those in the midst of energy flows, but at times their motivations can run counter to industry actors and result in diluted, misleading or perhaps ignorant explanations.

As you may know, South Korean petroleum refiners have been rejecting shipments of U.S. crude. How does that affect the downstream consumers perspective of American products? The perspective of the consumer is often overlooked. Many authors stand as proponents of cleaner, sustainable technologies being the main concern of consumers, but how can we be sure this is not just a “hot take”? In reality, the proof is in experience and practicality. The most reliable and expedient sources of energy will be those sought. Expedient, meaning cheaper, cleaner and secure. This is a common thread here at Synfuels Americas. 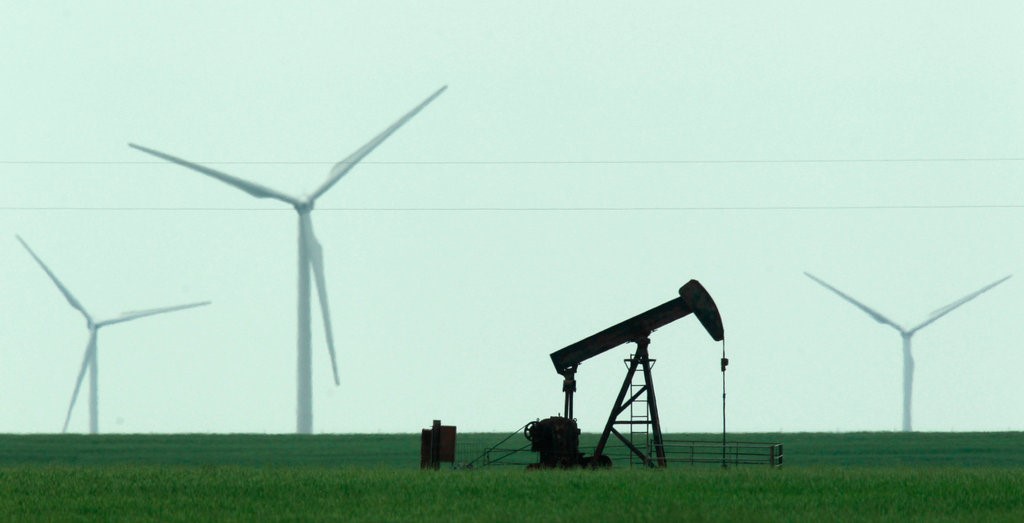 Energy firms, government regulators and NGO personnel need to pierce the subterfuge of conversations and deliver simple, coherent and plausibly realistic answers for the energy and environmental demands of today as well as tomorrow. Recently an elementary school faculty promoted protests of fossil fuels by students. This seemed frivolously driven by uninformed ideology. It’s understandable that people want and advocate for cleaner energy generation and environmentally friendly modes of transportation. However, the technological and financial switch does not exist to advance us into a battery powered world. The capital stock of vehicles throughout the world cannot be converted a short timeline. The necessary infrastructure for electric vehicles in the U.S. alone is estimated to cost $2-$4 trillion for the technology to become mass market viable. Renewable generation is intermittent, and no reliable high-capacity battery technology exists to smoothly deliver renewables electricity.

Perhaps no finer example of the consequences of end-user perspective exists in the energy realm than nuclear power. Post-Chernobyl/Three Mile/Fukushima, nuclear powerplant construction took a backseat to natural gas and coal-fired generation for fear of a catastrophic nuclear event. To this day nuclear energy is the only existing viable option for zero carbon emissions baseload, but the industry suffers due to negative perspectives.

Some may counter with the point of nuclear waste disposal, the damage caused, or the harm of coal and gas development to endangered species and the landscape. To those who argue from that perspective, please also recognize the negative impact to the environment caused by the extraction of rare-earth minerals for solar photovoltaic panels, wind turbine electronics electronic vehicle power and control systems. It’s arguable that the extraction of rare-earth minerals is more harmful to the environment than open-pit coal mining.

The point remains, though. If it weren’t for erroneous risk assessments by politicians, regulators and the uniformed public; cleaner, cheaper and reliable energy development may have been attained by now. The coal industry continues to face challenges. That state of circumstances is unlikely to change rapidly, but the industry has the opportunity to emerge from hardship stronger and more capable.

Many initiatives are currently underway in coal country. The state of Wyoming has been the country’s major producer of coal for many years. With thousands of jobs associated with the industry in a state with a relatively low population, the companies themselves alongside research organizations and with the aid of the state and local governments have begun the process of developing alternative uses for coal and new advancements in pollution reduction.

Across the country, members of the coal and petroleum industry work together to support each other. Where it makes financial sense, coal fired power plants avoid closure by supplying enhanced oil recovery projects with CO2 for reservoir flooding programs. In other areas, the advancements attained within the drilling industry have enabled the testing of CO2 injection wells at carbon producing plants for lower-cost carbon capture programs funded by the Department of Energy.

Without such programs the coal country, the oil country and the citizens within those areas would suffer. It’s the real-world perspective from extraction to consumption that should govern policy, not the fanciful platitudes of politicians and commentators seeking to advance their own agendas. When the advocacy to ban commercial airliners, traditional passenger vehicles and U.S. energy become the running headlines in this country, we all need to step back and consider our own individual perspectives on what the impact of the loss of cheaper coal, oil and natural gas could do to our own towns and families.