Since the dust has settled some, let’s take a look at the collapse of the Texas grid (ERCOT). As many know by now, Texas has its own electrical grid separate from the rest of the United States (separated into East and West grids). Over the past several weeks since the event, fingers have been pointed and blame has been levied at utilities for not having better response or more durability built into their systems. In this case it was the cause of over 111 lives lost, the majority of the Texas deaths are associated with hypothermia, according to the Texas Department of State Health Services. While the dramatic number of  victims is still a potential undercount, as officials continue investigating deaths that happened around the time the storm knocked out power to more than 4 million customers in Texas in February 2021.

The problem Texas and other states face is balancing the imbalance within a system where energy providers are legislatively obligated to provide a specified percentage of power from renewable resources (Renewable Portfolio Standards). The problem is these energy sources are not dispatchable. This means for utilities to meet their RPS goals they must plan ahead to idle their natural gas, coal and nuclear plants (Baseload Generators) in order to utilize highly variable wind and solar resources when they are forecast to produce. Operating like this inherently creates higher costs that are passed onto consumers due to baseload generators having to continue operating at idle or being dispatched to fill demand that wind and solar cannot when they are unable to function at needed capacity. However, many states and grid operators have progressed to installing larger volumes of renewables generation and the impacts of variability become much more widespread.

What happened in Texas is a warning to the other states in the Union. Texas approached grid collapse multiple times last summer during the sweltering days of June through September when the system was maxed out due to wind and solar not being able to commit as much generated capacity to the system. This is the same problem that has plagued California for years when citizens have experienced rolling blackouts and brownouts during the summer and fire seasons. Had California made more intelligent policy decisions, not absent operational nuance, its citizens would not have relatively higher power bills and would have a much more reliable system.

And let’s delve into this point of reliability as it is predicted to continue to be a problem in the hot summer months and next winter when power demand will again out pace supply.  What many policy and decision makers miss is the experienced reliability of the U.S. power grid- as vulnerable as it may be. When you enter a dark room, you immediately reach for the light switch to illuminate the room, and you expect immediate gratification in the form of a well-lit area. This same aspect translates to heating water, the ability to cook, keep food, use consumer electronics and to control heat and air. In retrospect, those few days must have been hell for Tesla and other EV drivers. What many people seem determine to refuse to understand is that with the onset of the Texas blizzard, renewable generation receded 52% while natural gas generation increased 72% to make up for the differential while attempting to meet a capacity level the system is now not designed to satiate due to RPSs.

Had the RPSs not required such a high renewables ratio the grid could have maintained functionality. Granted, each source of generation has its own supply chain variables to contend with but had the RPSs been reduced and offset with coal, natural gas or nuclear, the grid would have maintained stability. Trains would have kept delivering coal, nuclear plants would have kept cycling water and natural gas would have flowed into plants. Many may point out that oil and gas production had come to a screeching halt, but it must be noted that the heat wrap placed on field infrastructure to combat freezing did not fail until the renewables could no longer pull their weight.
Essentially, what we witnessed was the failure and unreliability of renewables. 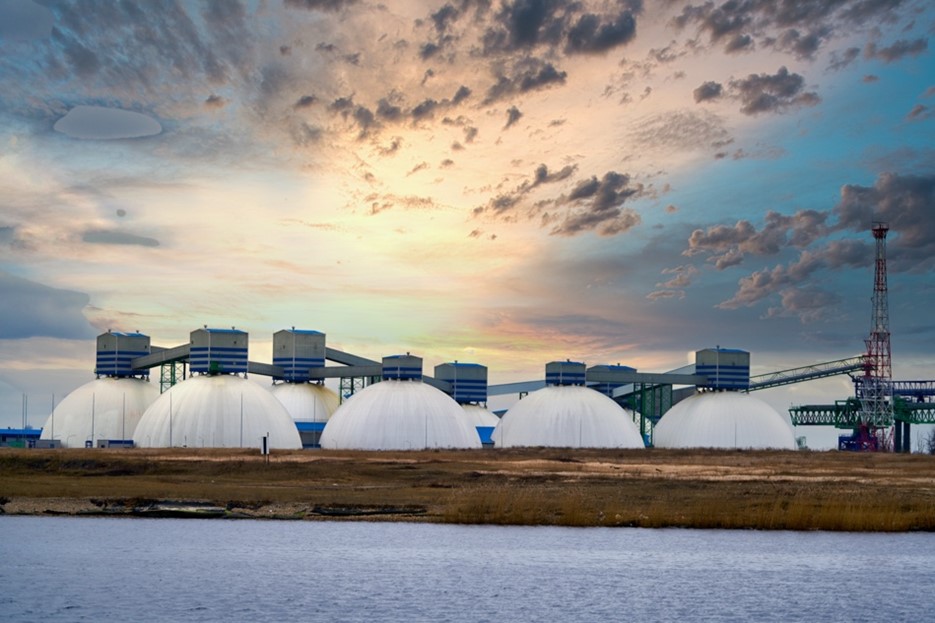 When a mandate is given to invest in unreliable renewable resources, the consequences are to suffer the opportunity cost of not investing in reliable baseload energy sources, or yet a step further, we must divest in those same sources due to misguided public policy. As an example- during the 2010-2019 period, for every $0.39 the oil and gas industry received in government subsidies the wind and solar industries received $18.86. By 2029, the state of Texas will have facilitated $2.5B in local property tax abatement and $14B by building the Competitive Renewable Energy Zone’s transmission lines (those costs mostly absorbed in rates charged to customers). 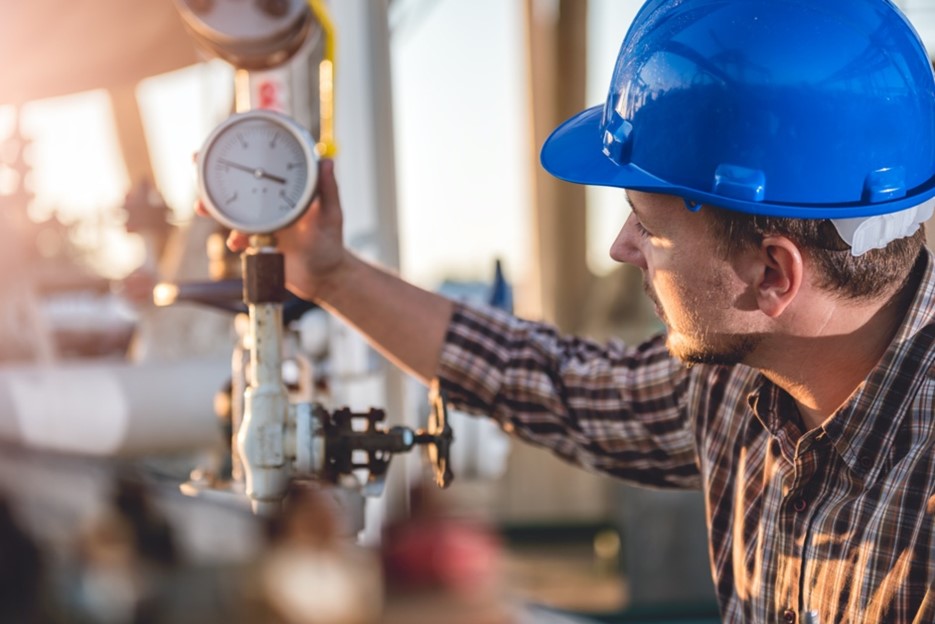 After this most recent episode, there’s little doubt Texas electricity customers are not getting their money’s worth. This is all to say, be careful what you wish for. A contemporary colloquialism is very apropos in these policy driven grid failures: “Get woke, go broke”. Or in this case: “Get woke; go cold, dark and hungry… and perhaps die.”